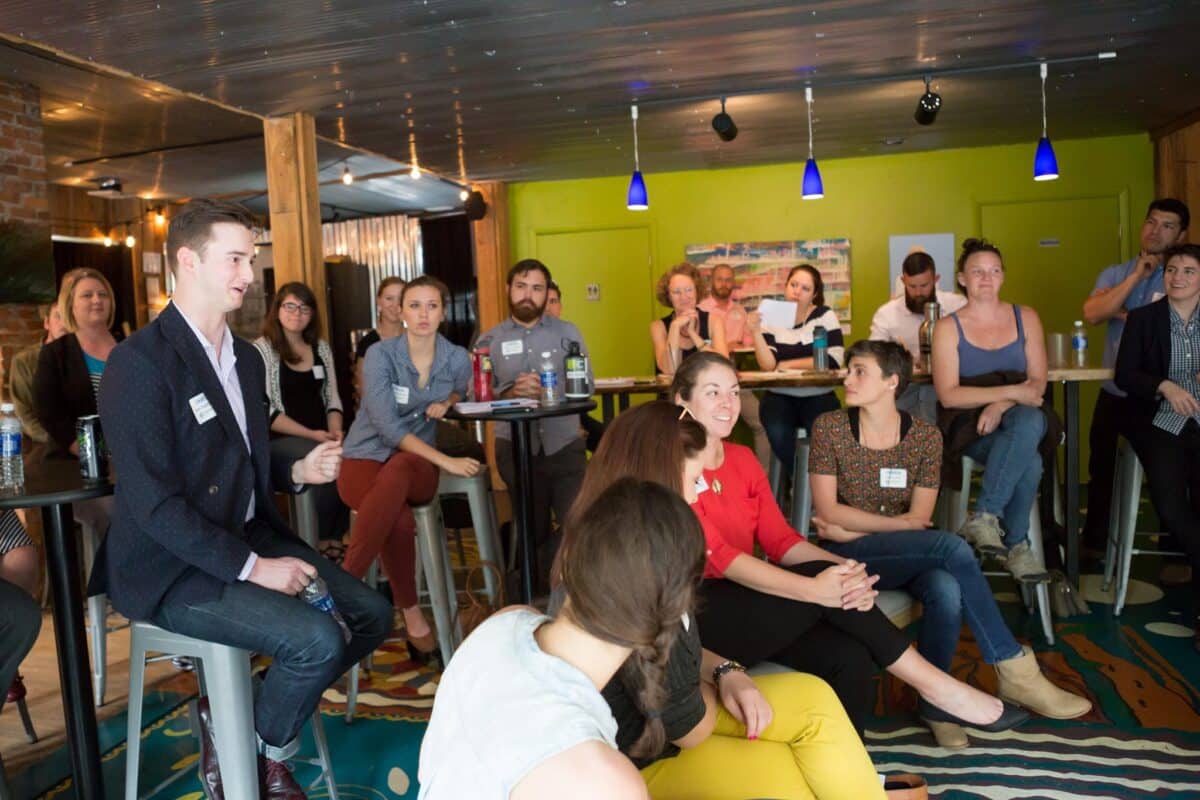 Generation West Virginia works to attract, retain, and advance young talent in the Mountain State. Through workforce training, fellowships, and educational programs, the group is creating pathways for young people to thrive in West Virginia, a state with the highest rate of population loss in the nation over the past decade.

In 2017, Generation West Virginia expanded efforts to address a key obstacle to its vision: the state’s lack of broadband connectivity. More than 544,000 West Virginians, about 30 percent of the state’s population, do not have broadband. That figure is even higher in rural areas, greatly limiting new economic opportunities amid the coal industry’s decline.

Without JTF support, which has helped Generation West Virginia grow from a team of three staff in 2016 to 10 people in 2019, the organization says it would have been difficult to launch its broadband project so soon after the Benedum Foundation’s investment. When the project’s demands exceeded expectations, the JTF’s flexible support allowed Generation West Virginia to pay for additional time with a grant writer and engineering firm, and to bring on legal assistance for projects that received federal funding.

In addition to our support for the Locally Driven Broadband Solutions Project, the JTF has partnered with Generation West Virginia to expand its holistic workforce development programs—the six-month technology training program NewForce and the Career Connector program, which connects young professionals with jobs allowing them to remain in or return home to West Virginia or to come to the state for the first time.

<< Learn more about our impact